A business plan is one of the elements needed by business people, whether they want to start a business or want to expand their business.

It takes the preparation of a good business proposal and according to the rules if you want your business to be successful and grow. 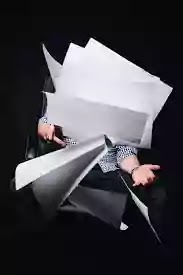 Definition of a business proposal

A business proposal is made formally, according to the rules of the formal language. Proposal writing can characterize how your company will look like. Sometimes your reputation and professionalism as a business person can be judged by the business proposal you make.

A good business proposal should cover the core of important information and a workable plan.

Each proposal has a different structure, including a business proposal. The factors that make it different depending on the maker of the proposal.

However, in general, the parts that must be in any business proposal are as follows.

The introductory section of the proposal includes the foreword, overview, list, contents, endorsement, and so on.

Some of the things that are usually in the content section include the background, the purpose of making the proposal, the company’s organizational structure, business plans, marketing strategies, budget drafts, budget sources, short-term plans and long-term plans, and production agendas.

The next section is an appendix. Attachments can be added if you think there are many documents or tables that should not be placed in the contents section.

The attachment section usually contains documentation such as certificates and permits owned by the company, documentation as evidence such as photos, and can also include budget calculations. 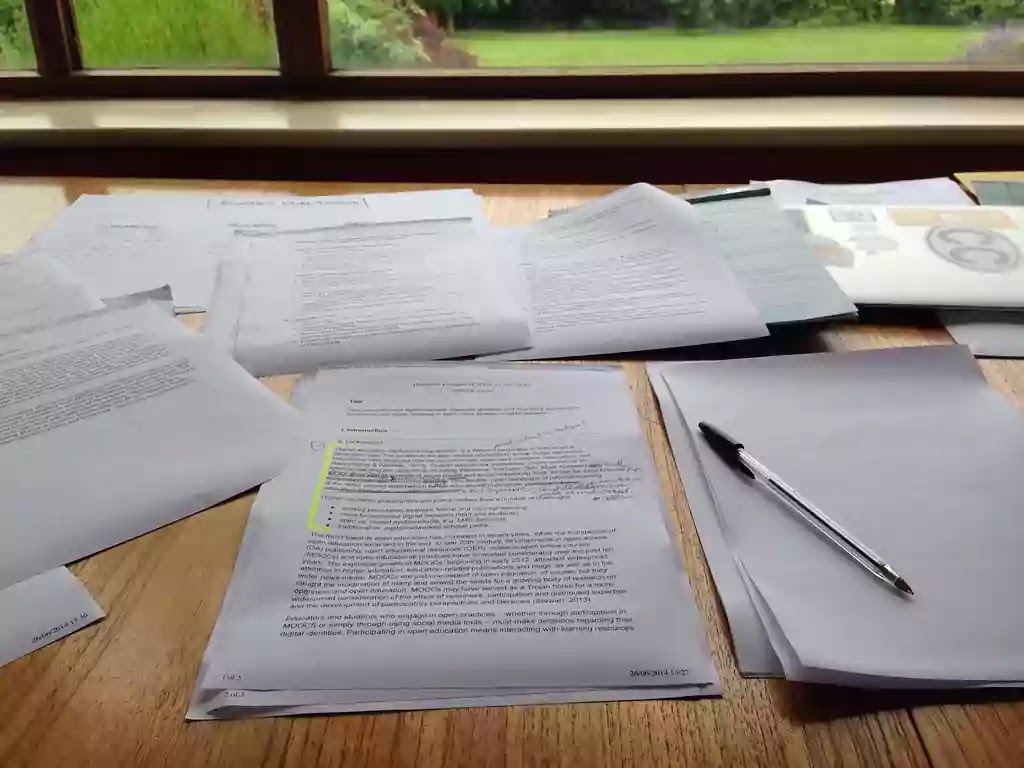 How to make a business proposal closing

The closing of the proposal can also be said to be a sign to the proposal that the contents have been completed.

In making a closing proposal, consider the language used. The sentences included in this closing section must relate to the type of proposal you are making so that it will appear in line with the entire proposal section. The closing section of the business proposal is an important part. This part will influence what actions will be taken by investors or financiers. Do they agree with your proposal or vice versa?

The closing section should be able to explain the main gist of the proposal you are making. The final conclusion of the business proposal is in this section. The final information should convince investors to invest in the business that you will develop later.

For a business proposal, you need to include the purpose of making the proposal.

The following is an example of the objectives listed in the closing.

Write down the budget needed

Even though the funds needed are listed in the contents of the proposal, you can still include the funds you need in the closing section.

This is just a precaution so that investors do not need to flip back and forth to find out the number of funds needed. The following is an example of including the funds needed in the closing of the proposal.

“The funds needed in the implementation of the” Mangga Dua Cathering “business production are around Rp. 80,000,000 (eighty million rupiah). Meanwhile, the shortfall is around Rp. 25,000,000 (twenty-five million rupiahs), with the details of the budget attached.

We hope that you are pleased to help with funding so that our business can be realized smoothly.

Write your conclusions in bullet points

You can also write down your request in bullet points in the conclusion section. This is if what you want to conclude is more than one point. You can write them down in bullet points so they are easier to read and have more essence.

The following is an example of a request that can be included in the closing of a business proposal. We hope that the follow-up to this proposal submission will give us the opportunity to present our company to you.

We, from company A, hope that there will be a collaboration with company B as a distributor to help in marketing the products of our company and together in realizing consumer needs. We hope that the funding requirements in the proposal can be considered by Mr / Ms. “

Ask for criticism and suggestions in closing

Here is an example of a request for criticism and suggestions in closing that you can add. We hope that this proposal can be accepted by all parties so that our business activities can run well.”

We are aware that the business proposal we have made still contains many shortcomings and mistakes. Therefore, we really hope that constructive criticism and suggestions for the realization of good business planning in the future. “

That’s a complete explanation of how to make a closing section for your business proposal.